Guidance for Lawmakers and Voters

DFCR, often as a collaborative effort with our coalition partners, has been active both in the initial phases of regulatory development and in the regulatory processes that can occur even years following the initial passage of cannabis legalization.

Voter or legislative approval for cannabis legalization is but the first step in instituting a just and equitable system assuring protection to both individuals and the public. DFCR can provide guidance though all stages of the process, including the following challenges which occur after passage of a ballot initiative or legislative bill:
‍

Questions regarding taxation (who gets taxed, how much, and where does the money go), social equity, expungement for prior offenses, the role of local jurisdictions, and the protection of small businesses, minors, and the environment

Challenging and controversial issues are often purposely avoided to increase the likelihood that a ballot initiative or bill will pass, but these issues persist and must eventually be dealt with

Even following the development of a comprehensive regulatory system, each local and state/provincial jurisdiction must struggle with new concerns introduced by voters, advocacy groups, and businesses

DFCR, often as a collaborative effort with our coalition partners, has been active both in the initial phases of regulatory development and in the regulatory processes that occur even years following the initial passage of cannabis legalization.
‍ 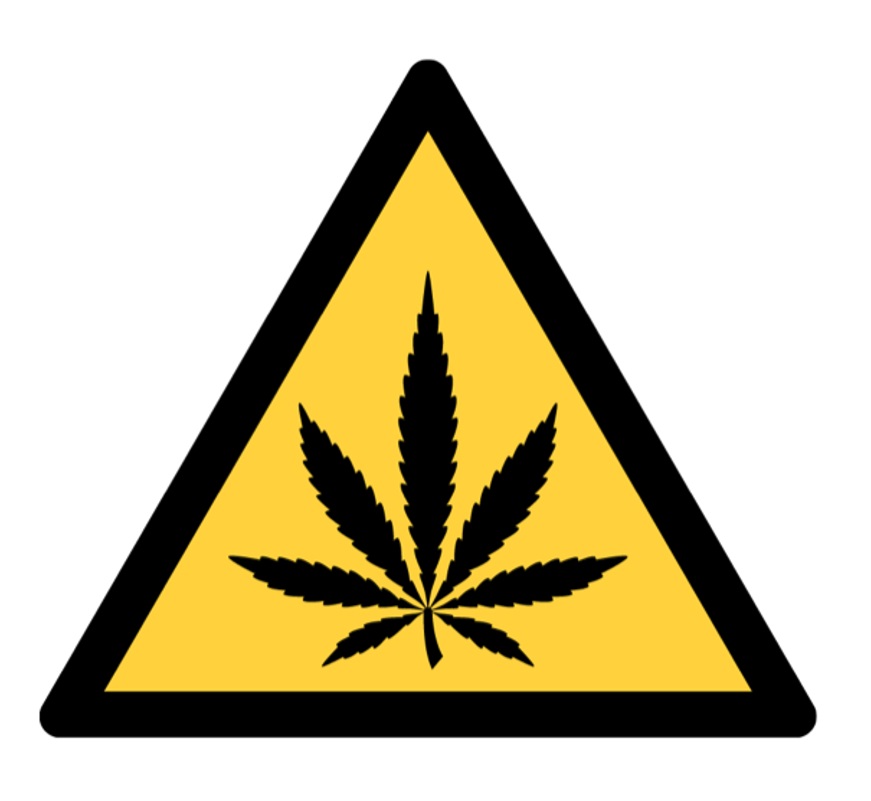 As individual U.S. states and the federal government approach full legalization of cannabis foradults, a universal symbol for cannabis products is essential to ensure the protection of publichealth and safety. Dr. David Nathan, the founder of DFCR, has developed an infographic that is receiving wide support among both states and organizations that design and promote standardized labeling. 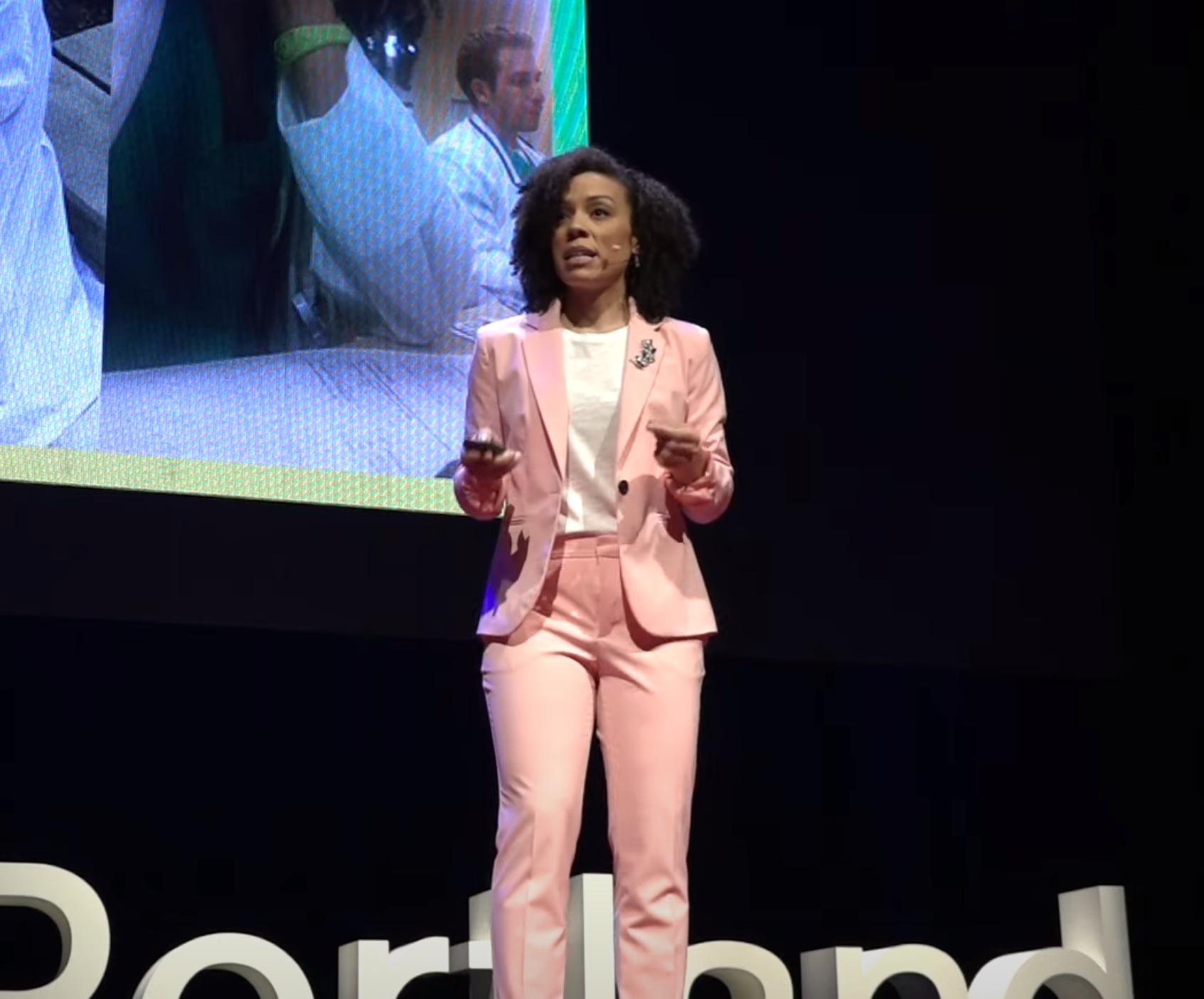 Representing DCFR on the Drug Policy Alliance’s Workgroup for Federal Cannabis Regulation, board member Dr. Rachel Knox has contributed to the development of a detailed framework to guide the development of federal cannabis regulations. This framework focuses on Ending, Repairing, and Preventing Harm when designing a law to regulate cannabis and proposes guidelines for addressing human, environmental, social and economic equity. 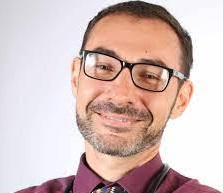 Providing Input to the Regulators

In addition to extensive formal testimony provided to lawmakers, DFCR Experts are called upon to provide guidance to regulatory agencies. In this link, DFCR Expert Dr. Mikhael Kogan from George Washington University provides input to the New Jersey Cannabis Commission.